Olympic teams from 207 countries marched in the parade of nations during last night’s opening ceremony in Rio de Janeiro.

The Best Uniforms at the Opening Ceremony

Although they all sported national pride right on their backs with festive uniforms, some stood out from the pack. Here are our favorite uniforms from the ceremony:

No one could miss Jamaica’s Olympians as they walked through the opening ceremony in Puma-designed uniforms. The team sported bright yellow jackets with either yellow, black or green sports pants — a nod to the colors of the country’s flag. And it was impossible to miss flag-bearer Shelly-Ann Fraser-Pryce’s yellow and green hair! 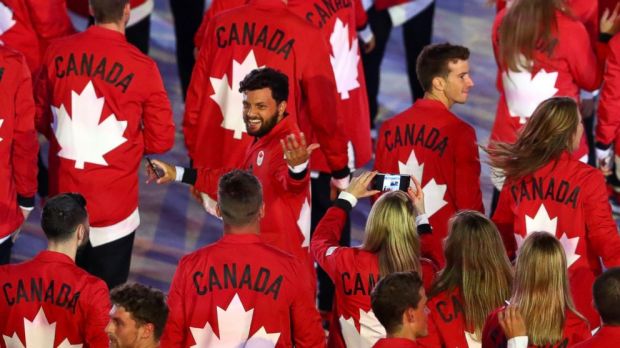 Toronto natives Dean and Dan Caten, the brother designers behind the fashion brand Dsquared2, designed Canada’s Olympic uniforms and the results are amazing. What caught our eye was the oversize maple leaf, inspired by the country’s flag, located on the back of the team’s red jackets.

It looks like Croatia’s uniforms were also inspired by the country’s flag, which boasts a red and white checkered coat of arms. The jacket was paired with simple cream-colored pants.

One of our favorite Olympic uniforms came from the country of Burundi. Each athlete donned traditional African attire featuring animal prints and held a wooden staff. And just in case you may assume from the traditional garb that this country is behind the times, think again. The athletes completed their look with neon Nike shoes.

The country Down Under impressed with their uniforms, created by Sportscraft. Their mint-green seersucker jackets, completed with dark green piping, made our heads turn. Still, what took the cake was the team’s shoes. Each competitor wore Toms Shoes, headquartered in California. Nice!

One thought on “Rio 2016 Olympics: The Best Uniforms at the Opening Ceremony” 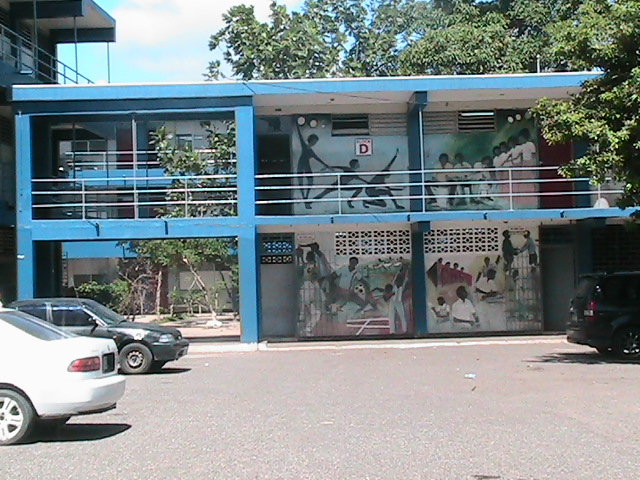 Christian Meditation: Check Under the Hood