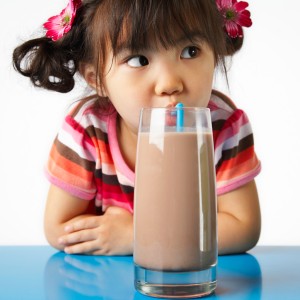 Ebola is threatening much of the world’s chocolate supply.

Ivory Coast, the world’s largest producer of cacao, the raw ingredient in M&M’s, Butterfingers and Snickers Bars, has shut down its borders with Liberia and Guinea, putting a major crimp on the workforce needed to pick the beans that end up in chocolate bars and other treats just as the harvest season begins. The West African nation of about 20 million — also known as Côte D’Ivoire — has yet to experience a single case of Ebola, but the outbreak already could raise prices.

The World Cocoa Foundation is working now to collect large donations from Nestlé, Mars and many of its 113 other members for its Coca Industry Response to Ebola Initiative. The initiative hasn’t been publicly unveiled, but the WCF plans to announce details Wednesday, during its annual meeting in Copenhagen, Denmark, on how the money will fuel Red Cross and Caritas Internationalis work to help the infected and staunch Ebola’s spread.

Morristown, N.J.-based Transmar Group, an international cocoa supplier, already has pledged $100,000, and Mars has indicated its support, too.

“As a member of the WCF and a supporter of the CocoaAction strategy, Mars is pleased to see the industry coming together to help organizations on the ground in the prevention and eradication of the Ebola virus,” the company said in a statement provided to POLITICO. “We look forward to the WCF partnership meeting in Copenhagen next week where we will learn more about the industry effort.”

Ivory Coast, which produces about 1.6 million metric tons of cacao beans per year — roughly 33 percent of the world’s total, according to data from the United Nations Food and Agriculture Organization — closed its borders in August to Guinea and Liberia. More than 8,000 have been diagnosed with Ebola, and nearly 4,000 have died in those two countries and Sierra Leone. Next to Ivory Coast is Ghana, the world’s third-largest producer of cacao beans — 879,348 metric tons per year — or 15 percent of the world’s total.

Tim McCoy, a senior adviser for the WCF, said signs that Ivory Coast residents already are concerned were immediately obvious during his last trip to the country in September.

“Going into meetings where … you always shake hands and often times, with men and women, you do the cheek kiss thing … They weren’t doing that,” McCoy said.

The market is worried, too. Prices on cocoa futures jumped from their normal trading range of $2,000 to $2,700 per ton, to as high as $3,400 in September over concerns about the spread of Ebola to Côte D’Ivoire, noted Jack Scoville, an analyst and vice president at the Chicago-based Price Futures Group. Since then, prices have yo-yoed down to $3,030 and then back to $3,155 in the past couple of weeks. 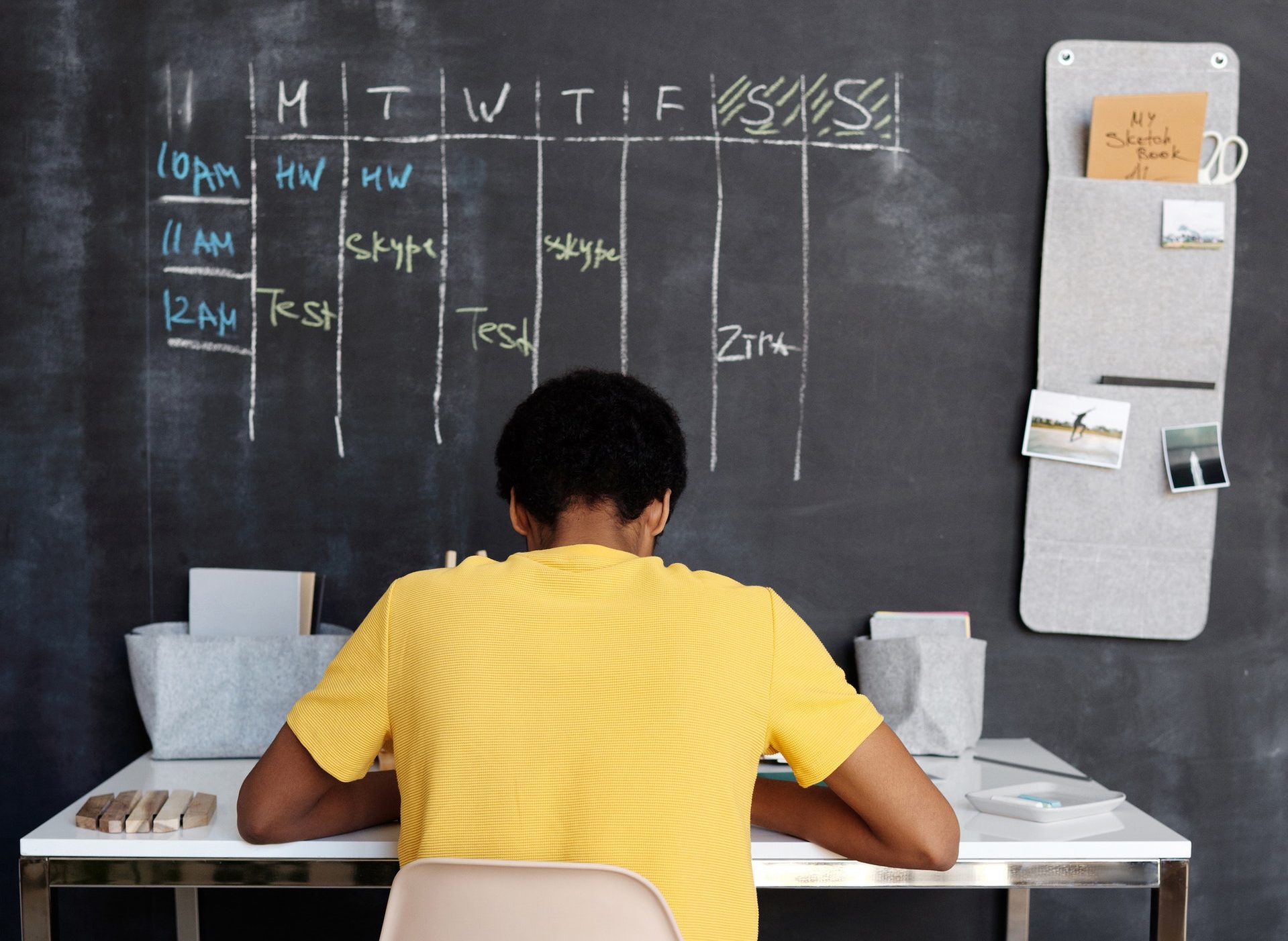 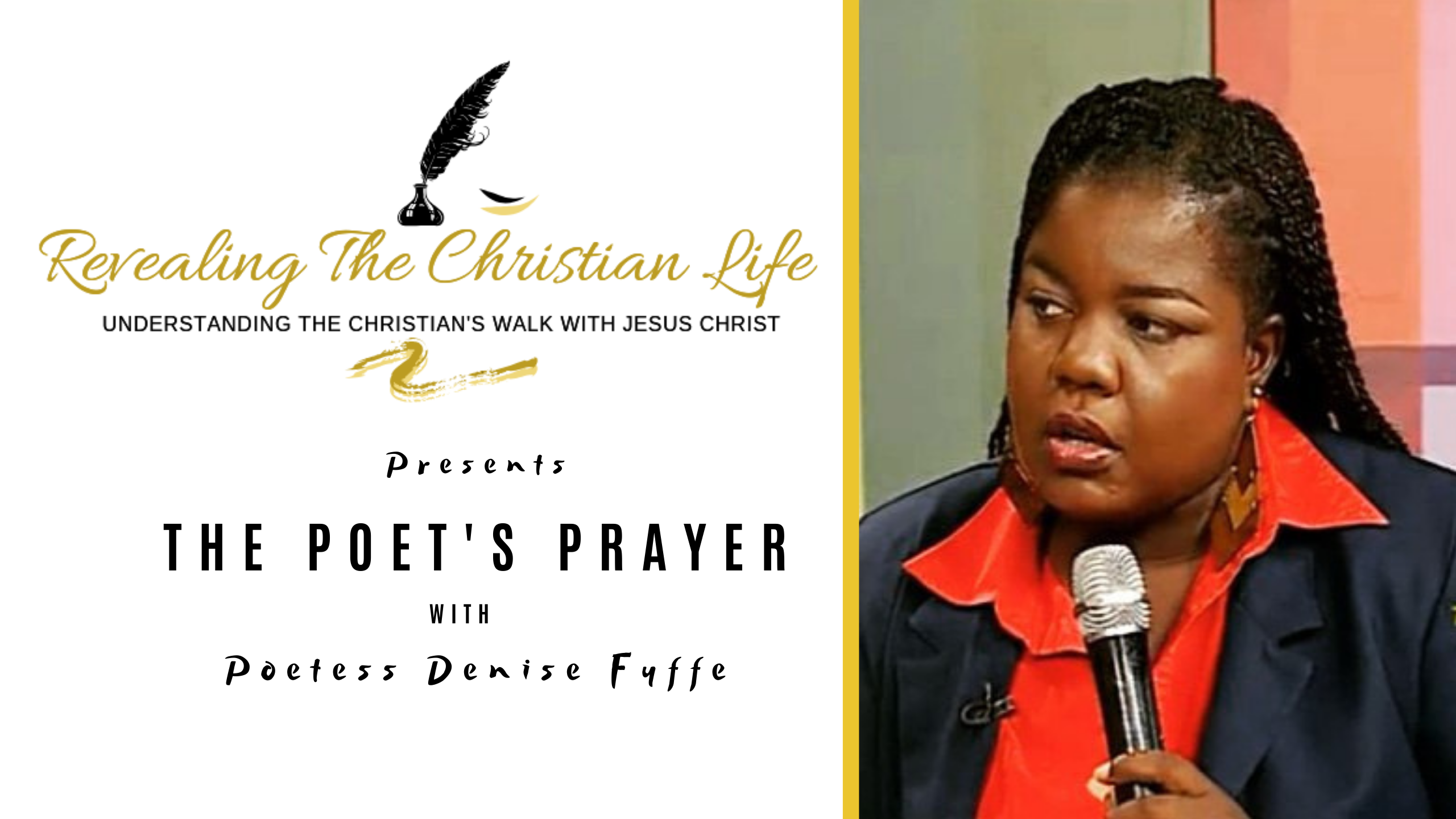