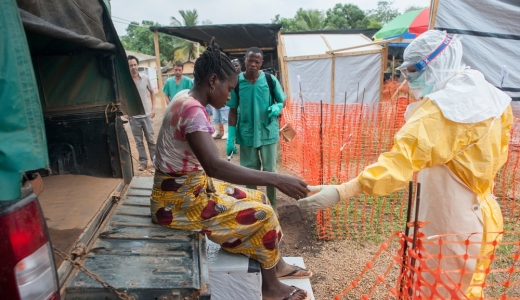 CHICAGO (Reuters) – An analysis of the first Ebola cases in Sierra Leone helps draw a clearer picture of why some people survive the disease, while others do not, including their age and the pace at which the virus replicates within their body.

The study published Wednesday is based on data gathered from 106 patients diagnosed with Ebola at the Kenema Government Hospital in Sierra Leone from May 25 to July 18. Some of the data on this group was incinerated because of fears that the nurses’ station where the records were kept became contaminated.

But the team managed to analyze detailed clinical records from a total of 44 Ebola patients, the biggest trove yet from the outbreak in West Africa that has killed nearly 5,000 people.

“This is the first time anybody has had this much data collected on any Ebola patients,” said Dr. John Schieffelin of Tulane University in New Orleans, an author of the study published in the New England Journal of Medicine.

He said the findings help confirm some of the observations seen by doctors treating patients with Ebola.

In this Wednesday, Oct. 22, 2014 file photo, a child stands near a sign advising of a quarantined ho …

It shows, for example, that 57 percent of people under age 21 who were treated for Ebola died from their infections, compared with 94 percent of those over the age of 45.

In the cases studied, the virus took six to 12 days to incubate before patients developed symptoms, and 74 percent of the patients in the study died, similar to what has been seen in prior outbreaks.

However, there were some big differences in how individual patients responded to the virus, Schieffelin said.

One surprise was the significant difference in the amount of virus present in patients when they came in for treatment, a factor that affected whether or not they survived.

For example, 33 percent of patients with less than 100,000 copies of the virus per milliliter of blood at diagnosis ultimately died, compared with 94 percent mortality in those whose had more than 10 million copies per milliliter.

Among the various Ebola symptoms in this outbreak, Schieffelin said diarrhea is a “really big feature of it,” suggesting that doctors treating Ebola patients need to be very aggressive in administering intravenous fluids.

Bleeding, a key feature of Ebola in prior outbreaks, was rare among this population, with only 1 patient having this symptom, the study found.

Some researchers have questioned the value of spending resources on studying Ebola during the outbreak rather than using those funds to help curb the epidemic directly. Schieffelin said the analysis offers important insights for healthcare workers fighting the current outbreak, including data that can be used to determine new treatment and diagnostic approaches. 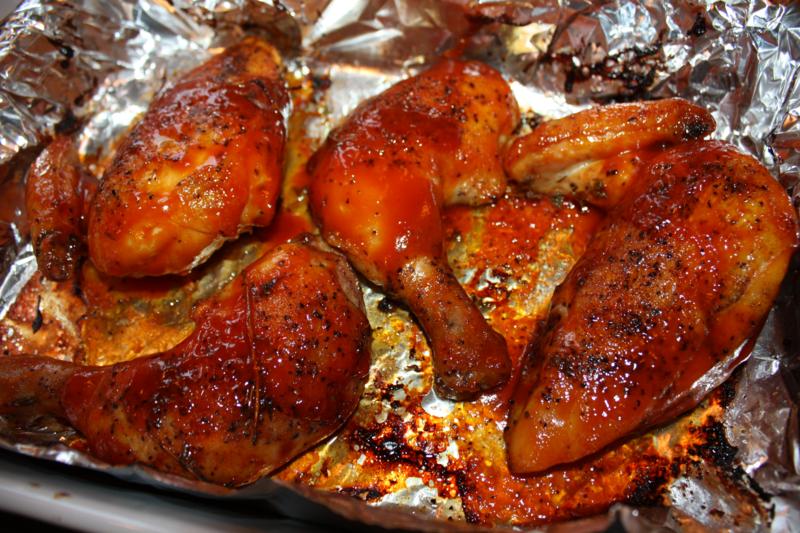