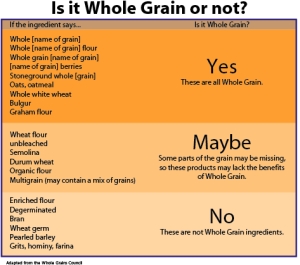 Reason #2 — Gluten and other gut-damaging compounds

The topic of gluten is on fire in the media lately… But most people are confused as to whether there’s any real health risks with gluten for the average person that doesn’t have Celiac disease.

The truth is that even if you are not officially “gluten intolerant” or “gluten sensitive“, there are hundreds of published studies that indicate that gluten can cause inflammation in your digestive system, and even cause “permeability” in your gut, which can lead to a health condition that’s on the rise lately called Leaky Gut, as well as other digestive issues and autoimmune problems.

Scientists theorize that the reason gluten is causing these digestive system problems is due to the excessive hybridization of wheat over the last 50 years, which has created newly modified gluten molecules that are foreign to the human digestive system compared to the ancient wheat that humans ate for several thousand years historically, and even compared to the wheat that your grandparents ate 50+ years ago.

The third reason that wheat is terrible for you is that it contains what’s called “antinutrients“, which are naturally occurring compounds in the wheat plant, but can cause undesirable effects in humans that eat too much of them.  One of these antinutrients is called phytates, which blocks the absorption in your body of certain minerals like zinc, iron, manganese, and calcium if you eat wheat too often.

Again, most people eat wheat with almost every meal (cereal in the morning, bread on sandwich at lunch, and pasta or bread at dinner), so this can cause a mineral deficiency in your body over time that leads to many health conditions.

Wheat has other mineral blockers and antinutrients aside from phytates, such as lectins.  Lectins are another constituent of wheat that causes gut irritation.  Yet another reason to minimize or eliminate wheat from your diet.  There’s absolutely nothing “essential” about wheat in the human diet…It simply does more harm than good…period.

Many people often ask me… “But what about the FIBER in wheat?  I thought that’s why it’s supposed to be healthy?”

Sorry, you can get ALL of the fiber you need from fruits, veggies, and nuts, without the digestive system damage and massive blood sugar issues that are caused by wheat. 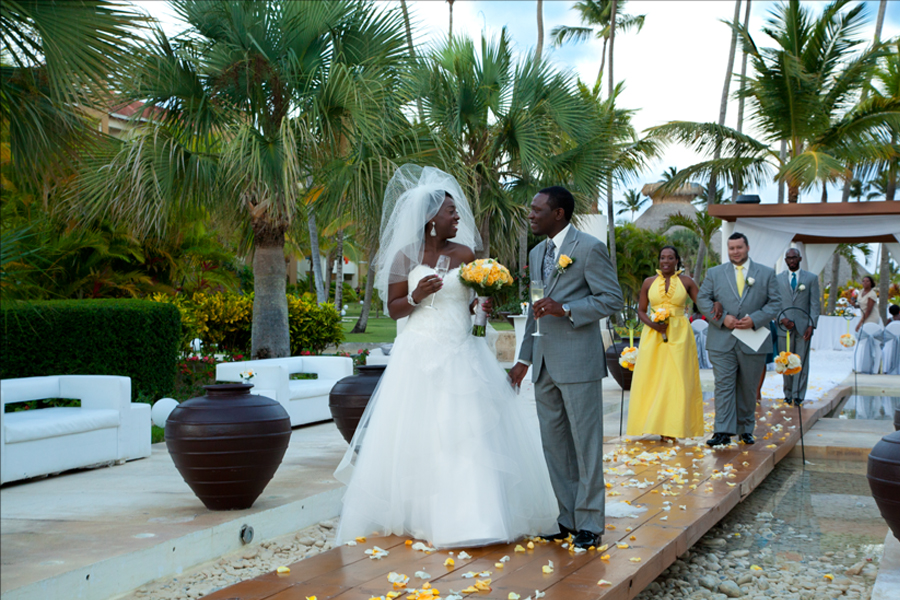 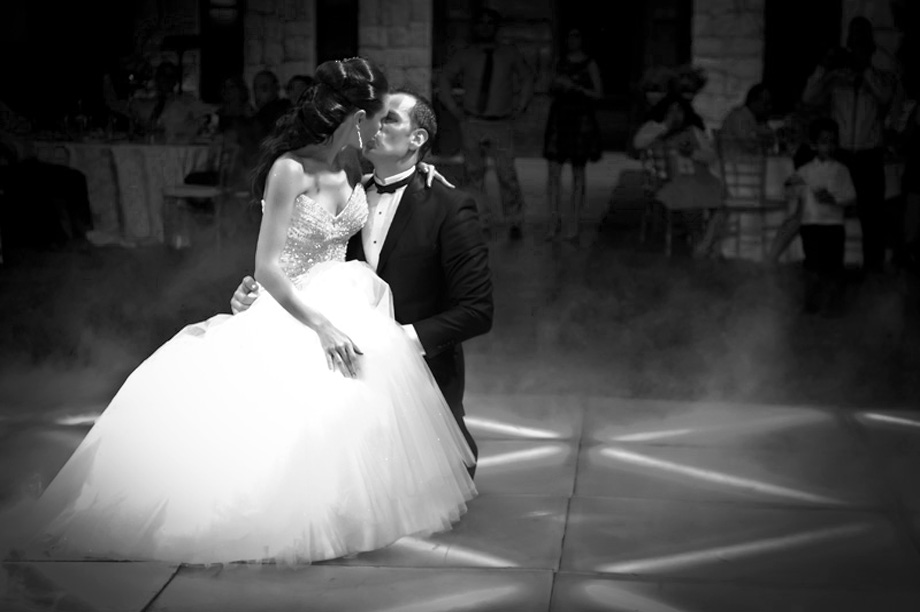