The outcome was what we expected; Usain Bolt Double Olympic Champion of 100m and 200m. There was no doubt in our minds that the king of speed, the legend would get his gold medal. What we were curious about was whether he would break the world record while doing so. Usain managed to run 19.79s and seemed to leave his heart and frustration, with not breaking the record, at the finish line.

It was pandemonium in the stadium. Bolt seemed to have taken pictures and blown kisses to everyone in the stadium. The spectators ate it up. The showman of the century, did what he came to do and he basked in the glory given him. His only concern now, is repeating the feat in the 4x100m.

Christophe Le’Maitre got a well deserved bronze medal after so many years of hard work. 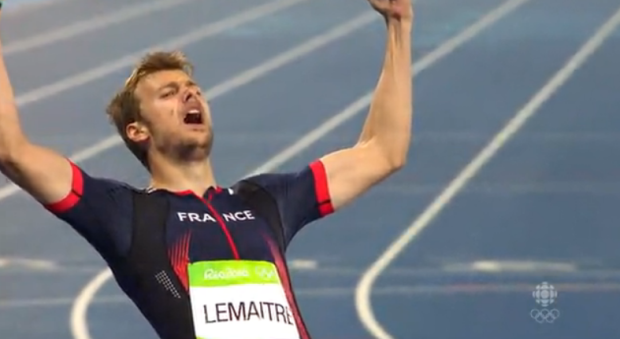 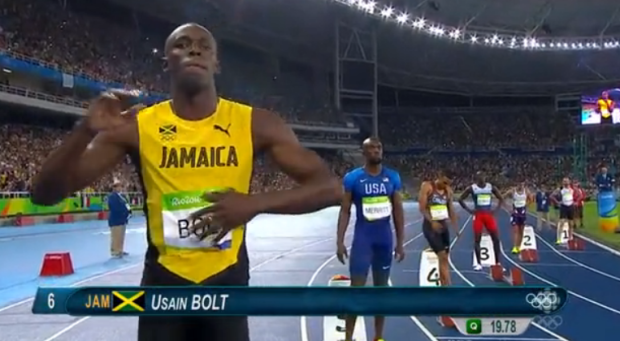 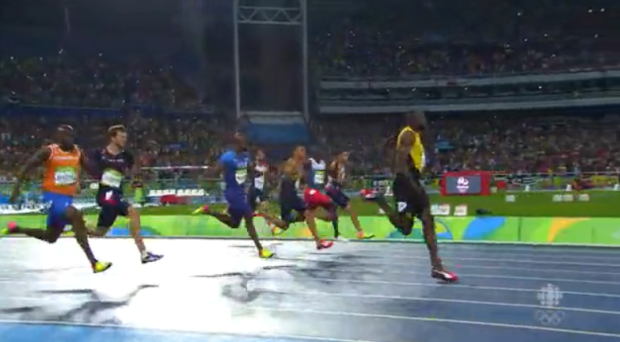 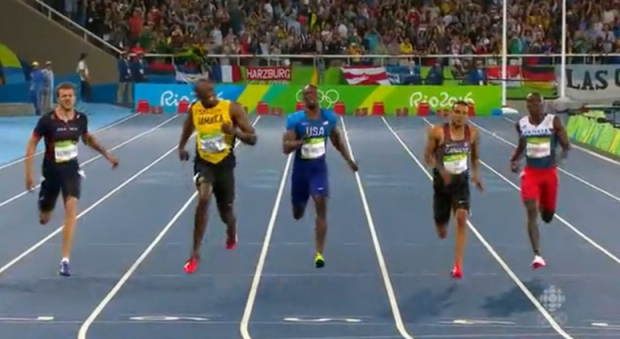