Jamaica‘s top sprint athletes were out for gold on day six of the Track and Field Schedule at the London 2012 Olympics.

Sprint Queen, Veronica Campbell-Brown was not able to retain her title and finished in fourth place, just nicking

In the men’s 110 metres hurdle tragedy strikes Cuba‘s Dayron Robles, who pulled up with a hamstring injury and did not finish. Nonetheless, the Americans, Aries Merrit and Jason Richardson, dominated the event and finished in first and second place. Jamaica’s Hansle Parchment achieved a personal best and collected the bronze medal in this event.

Earlier, Yohan Blake, Usain Bolt and Warren Weir all qualified in first, first and second place respectively, to move on to the men’s 200 metres final. Kaliese Spencer finished fourth in the women’s 400 metres hurdle finals, out of the medals, at the London Olympics. 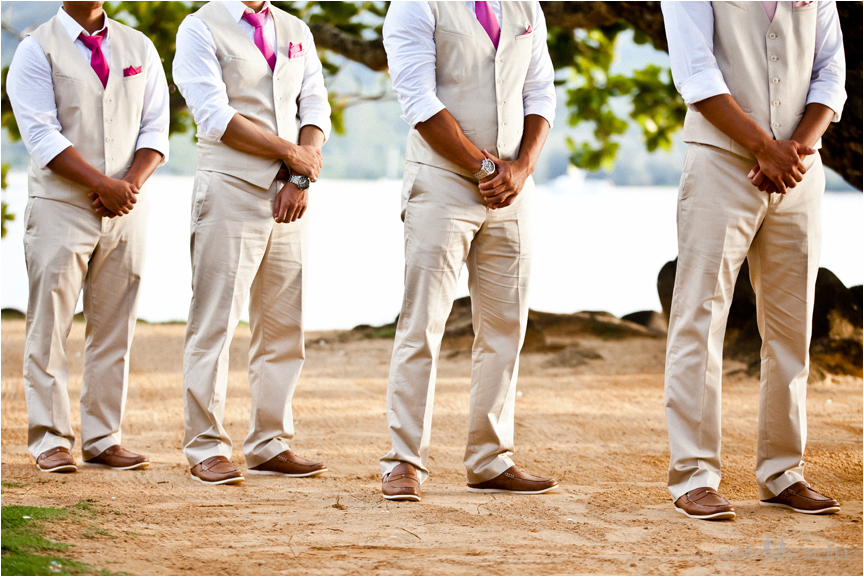 Jamaican Beach Wedding – How to plan a wedding on the beach 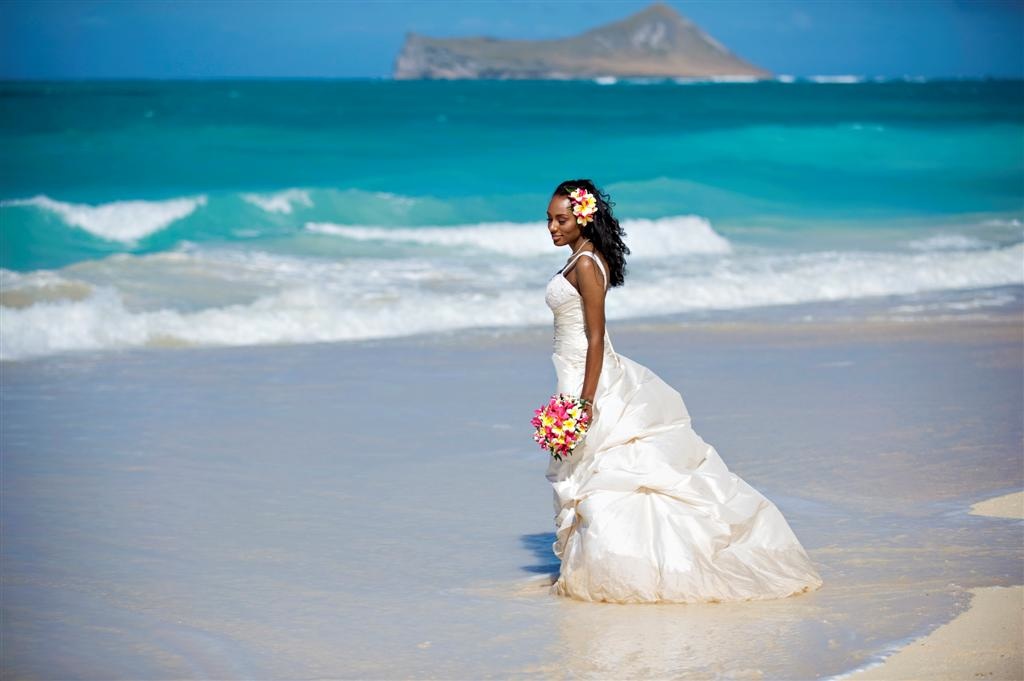