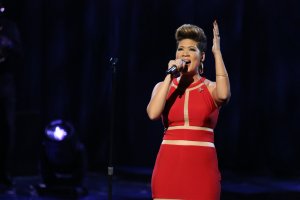 This Fall 2013, Tessanne Chin from Jamaica made a  big impression on United States/Americans and music lovers worldwide. Tessanne signed up to be a contestant on Season 5 of NBC The Voice. Jamaicans have loved and known of Tessanne’s talent and prowess for many years and now the rest of the world is falling in love with her humility, charm and vocal abilities.

Her Season 5 NBC The Voice coach Adam Levine is certainly smitten with Tessanne and spends every episode of the show gushing about her.

So if you are one of those who doesn’t know of Tessanne, continue reading Who is Tessanne Chin, Season 5 Top 3 finalist on NBC The Voice.

Tessanne Chin (born September 20, 1985, in Kingston, Jamaica) is a Reggae fusion recording artist, with a solo album In Between Words and is best known for her hit singles “Hideaway”, “Messenger” and “Black Books“. She has opened for famous acts such as Patti Labelle, Peabo Bryson and Gladys Knight, and toured for 3 years with Jimmy Cliff. In 2013, she took part in season 5 of the American singing competition The Voice as part of Adam Levine‘s Team.

Her father, Richard Chin, is of Chinese descent with Cherokee ancestry and her mother, Christine Chin is of half Black and half English/African ancestry. Her older sister Tami Chynn is also a singer. Her cousin Jay Hall is a vocalist and guitarist with UK rockers Grassroutes (and previously The Royal Players), and Jay’s brother Leon is a vocalist with ska-fusion act Electrik Custard.

Tessanne was introduced to music at a very early age by her parents. Her mother was the trumpeter and singer in her band called the “Carnations” and her father was the band’s drummer. The family has a recording studio in their home in Jamaica.

Tessanne started performing when she was 6 years old with Cathy Levy’s “Little People and Teen Players Club”, one of Jamaica’s top performing arts schools. Most of her vocal coaching came from her mother and also from noted vocal coach Lecie Wright. Tessanne learned firsthand about cultural diversity when she moved to England at age 12. She coped with the move by devoting a lot of time to writing songs.

Tessanne married Michael Cuffe in 2011. The two had been best friends for four years prior to marriage. 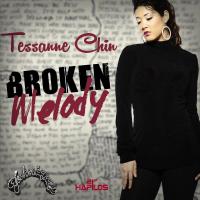 Upon her return to Jamaica, Tessanne joined the Jamaican rock band, Mile High and performed for crowds at many local venues including Jazzfest, Rockfest, and RETV Unplugged. Their style, rock reggae, was unique. After going on tour for three years with Jimmy Cliff as a back-up singer, she decided to launch her solo career.

After Tessanne left Mile High, she started writing songs for her debut CD. Rudy Valentino and Paul Kastick are her producers. Her debut single, “Hideaway”, received heavy rotation on Jamaican radio and select stations in New York.Both the single and its music video were very popular. The song was also featured on VP Records’ Reggae Gold 2007.After “Hideaway”, she has released two more singles, “Messenger” and “Black Books”, both available online on her website.

Tessanne has collaborated with fellow Jamaican artistes Shaggy (“Never Let Go”) & Protoje (“Someone Like You”), the Trinidad and Tobago soca band Kes (“Loving You”) and was featured in a track; by the legendary Jamaican band Third World, titled “By My Side”.

Other noted tracks by Tessanne are remakes of other famous artists and bands such as Foreigner‘s “I Wanna Know What Love Is“, The Who‘s “Love, Reign o’er Me“, Katy Perry‘s “Firework“, and Phish‘s “Free”. A remake of Bob Marley‘s “Could You Be Loved” which Tessanne performed with her band Mile High also circulated through the internet early in 2006. Other works include a live performance of “You and Me” performed and written with her older sister Tami Chynn.

On December 6, 2010, Tessanne released her debut album available for digital download entitled In Between Words.[5] 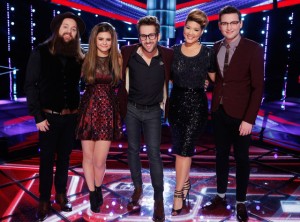 In September 2013 it was announced that she would be competing in Season 5 of NBC’s singing competition, The Voice.[6] On the second episode of the blind auditions broadcast on September 24, 2013, she performed Pink‘s song “Try.” All four judges, namely Adam Levine, Cee Lo Green, Christina Aguilera and Blake Shelton wanted to mentor her but she opted for Adam Levine. On December 10, 2013, her performance of “Bridge over Troubled Water” for the Semifinal Round became #1 on the iTunes chart, with her becoming the first contestant to achieve the top chart position at the end of an applicable voting window that season. 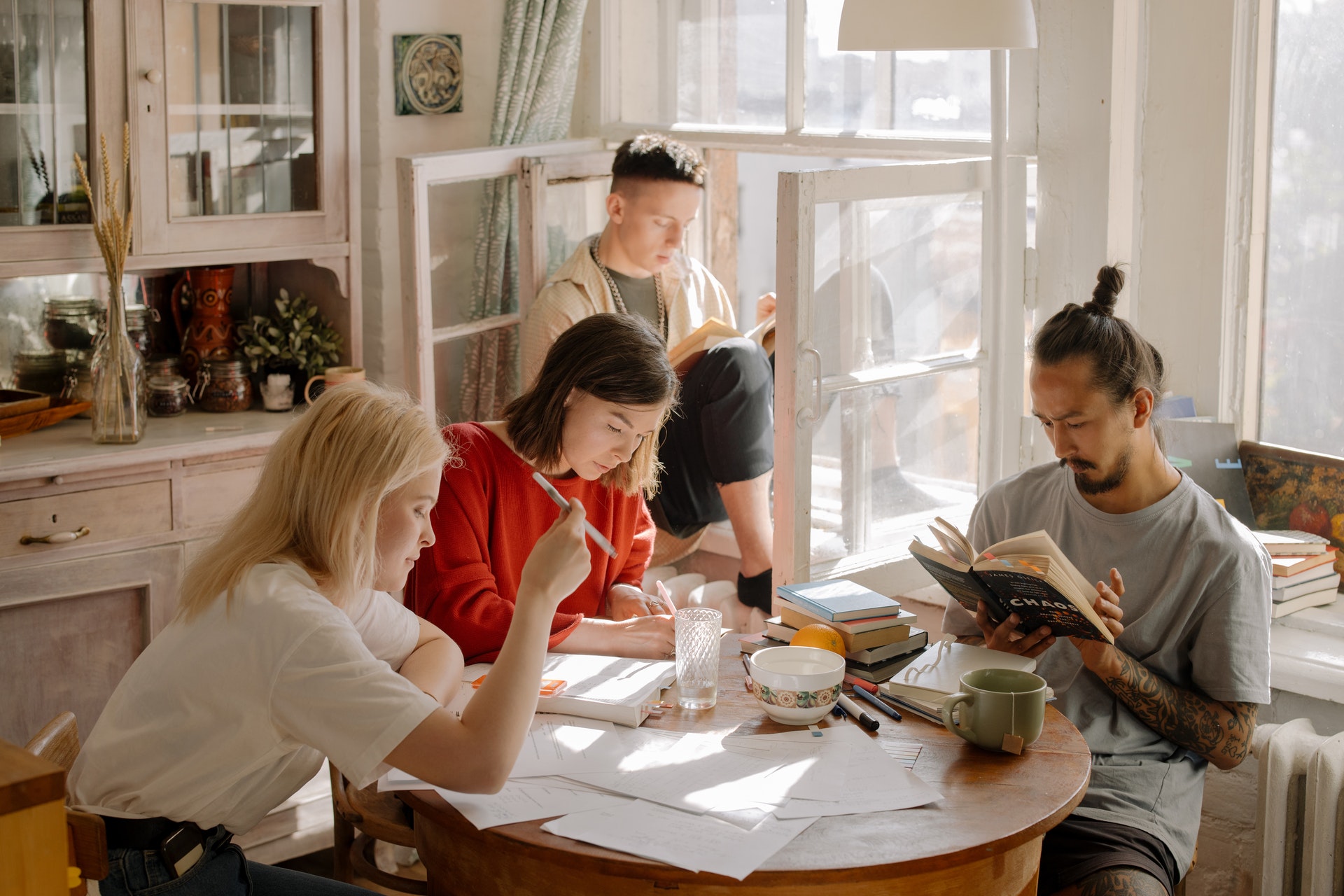 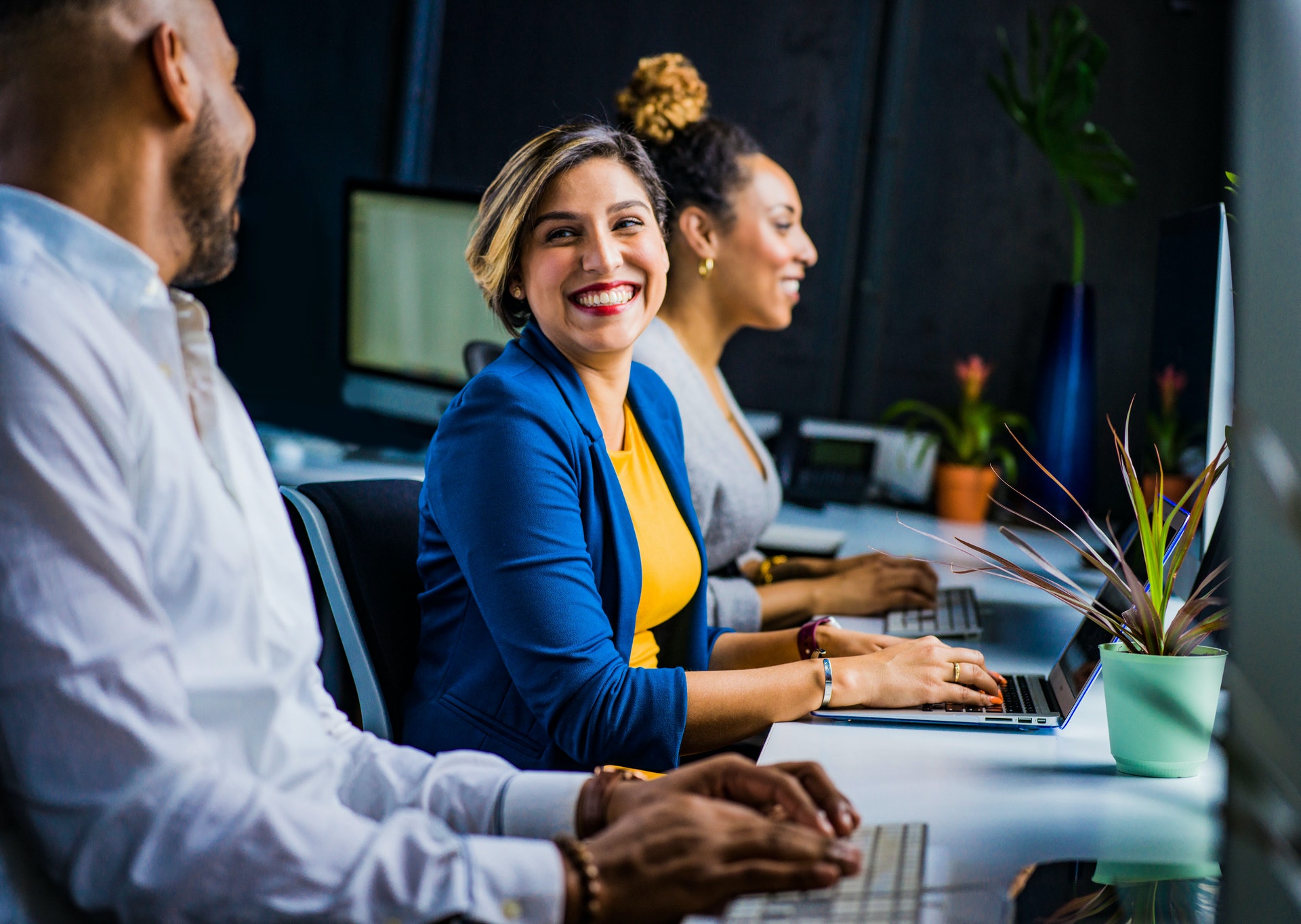 Declarations over my Life #4

Declarations over my Life #3