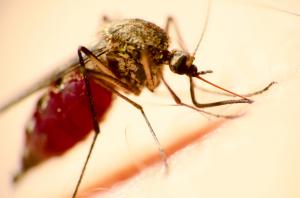 SANTA CRUZ, St Elizabeth — Health Minister Fenton Ferguson has rebuked political opponents for what he says are attempts to create panic with alarmist pronouncements about the chikungunya virus.

“I see the last couple of days that there are elements within the Opposition, and more so elements in opposition in eastern Jamaica, trying to use a disease to create panic in our country,” Ferguson told a People’s National Party (PNP) constituency conference at Junction, South East St Elizabeth late Sunday.

Ferguson told PNP constituency workers and hardcore supporters at the BB Coke High School that while “constructive criticism” was important, the health sector, like education, should not be treated as “political football”.

“We cannot play with the health of a country by playing politics,” Ferguson, who is Member of Parliament for St Thomas Eastern, told Comrades.

The PNP hardcore had gathered to reconfirm their support for SE St Elizabeth MP Richard Parchment ahead of the PNP’s national conference later this month.

In obvious reference to criticism that his ministry was understating the number of confirmed cases of chikungunya, Ferguson said that the Government had to rely on scientific laboratory tests to confirm the disease whose symptoms closely resemble dengue fever and influenza.

Up to the weekend, there were 24 confirmed cases of chikungunya in Jamaica.

“You can’t just get up and say you have chik-V (chikungunya), we have to send samples to (specialist laboratory) Trinidad to confirm whether it is chik-V because there are other diseases that mimic chik-V… when you get up and you have muscular pain and fever and pain in the joints you can’t just say is chik-V but that is what they (political opponents) want to do to create panic,” Ferguson said.

Like dengue fever, chikungunya — which in recent months has taken hold throughout the Caribbean and much of the Americas — is spread by the Aedes Aegypti mosquito.

Symptoms of chikungunya include high fever, headache, muscle pain, joint pain, and a rash. Death as a result of the disease is said to be rare but it is categorised as being extremely dangerous to the old, infirm and the very young as well as those whose immune system have been weakened by illness. Medical experts say that in some cases chikungunya can lead to long-term pain in the joints.

There is no known cure for the disease with its victims having to wait for the illness to run its course. Doctors say symptoms can be alleviated with non-aspirin pain killers and fever medication as well as rest and fluids.

Ferguson said his ministry, working closely with the Pan American Health Organisation, had been preparing for the disease for over two years because of the recognition that it was only a matter of time before it entered the country. The first recorded outbreak of chikungunya was in East Africa in the early 1950s. The disease has spread rapidly in recent years.

The health minister emphasised that while the authorities had moved to ensure anti-mosquito operations such as fogging, people had to take personal pro-active responsibility to prevent the breeding of mosquitoes in and around the home. There had been a consistent public education campaign to that end, he said.

“In relation to homes and places (where people gather)… make every effort to deal with any kind of possible breeding sites,” said Ferguson.

He urged Comrades to punch holes in discarded tins and containers “so they don’t collect water, get rid of tyres around the homes and elsewhere, cover containers because open containers and still water become breeding sites for mosquitoes.”

The minister said people who fall ill with flu-like symptoms such as fever and muscular or joint pains should make every effort to see a doctor or visit a health centre or hospital.

He warned against the use of aspirin to deal with symptoms since it could make the situation worse and “induce bleeding”.

Regarding the deadly Ebola virus now sweeping West Africa, Ferguson warned that no one should be thinking of visiting that area of the world unless it was absolutely essential.

“If you have to take a vacation …it shouldn’t be to West Africa,” Ferguson said. 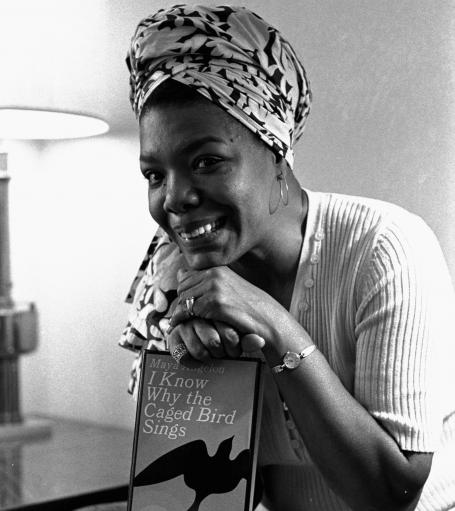