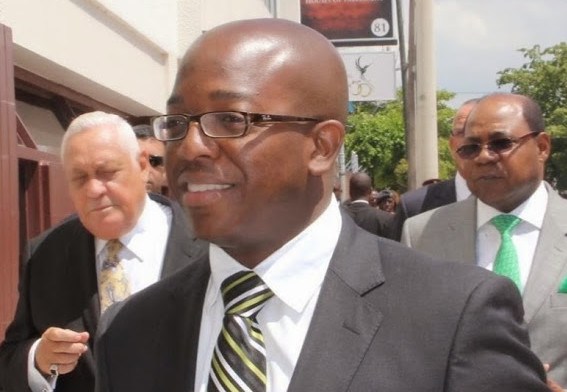 Pearnel Charles Jr. has been appointed as a Government Senator.  Charles Jr. is the son of the veteran JLP politician Pearnel Charles, who The Rose expects to be named Speaker of the House of Representatives when Parliament reconvenes in Jamaica.

Charles senior represents the constituency of Clarendon North Central as Member of Parliament, but Charles Jr has never been formally involved with representational politics.  Charles’ daughter, Dr. Patrice Charles, failed in here bid to become a Member of Parliament in the 2011 general elections. 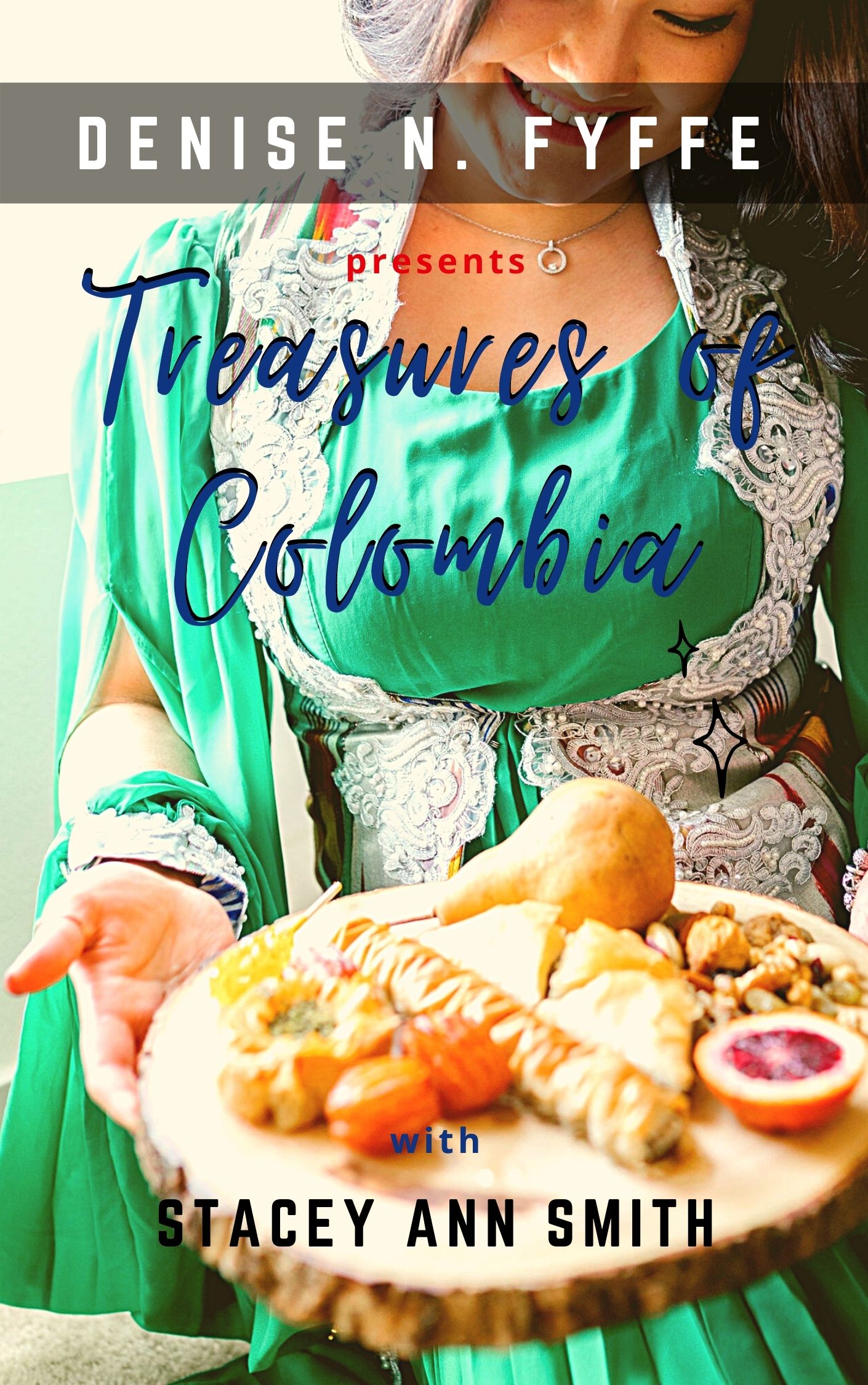 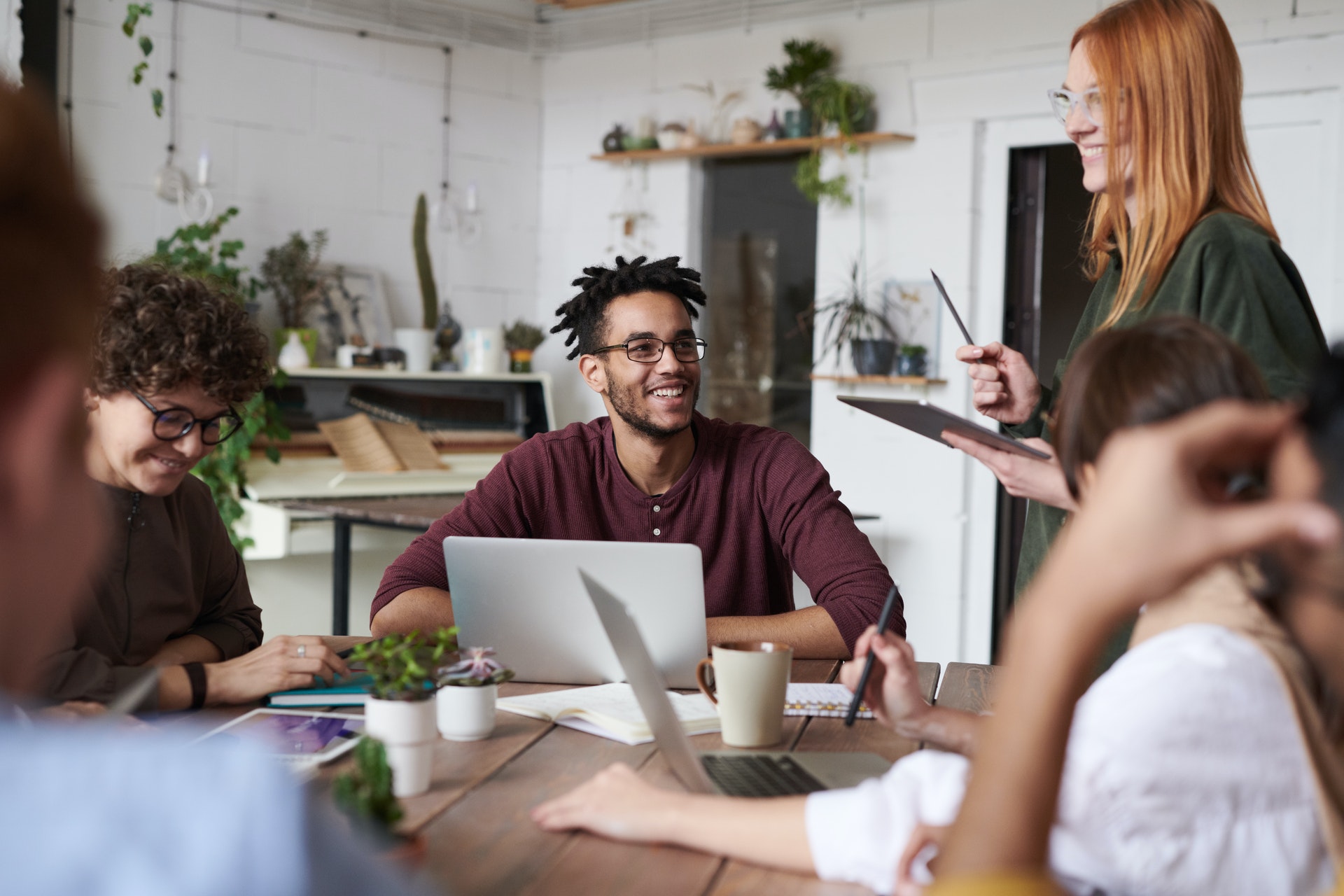 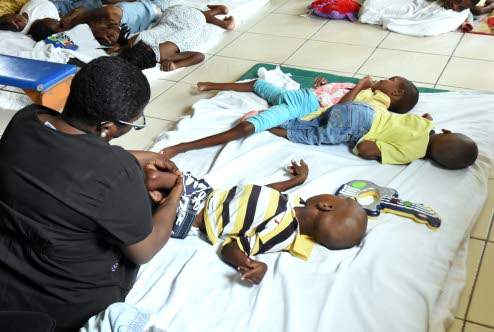 Jamaican Recipe of the Day: All things Dumplings, Fried Dumpling and Boiled Dumplings 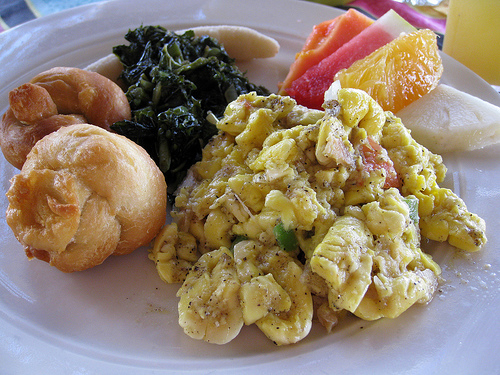 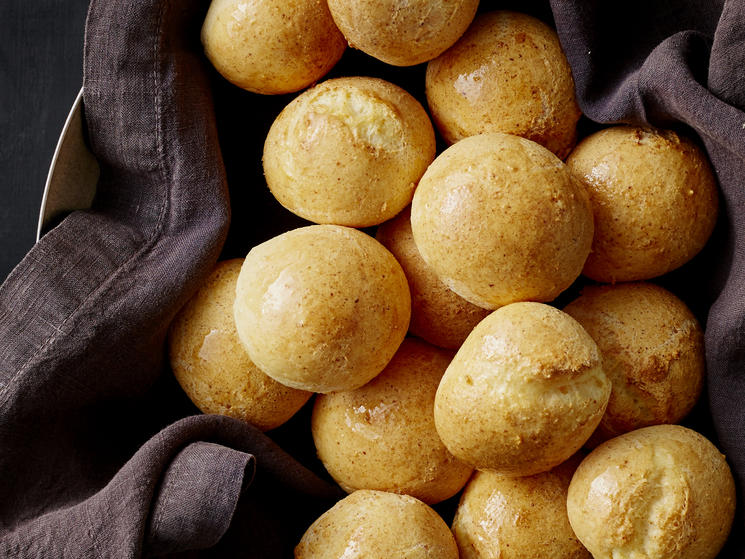 The Poet’s Prayer: My Everything 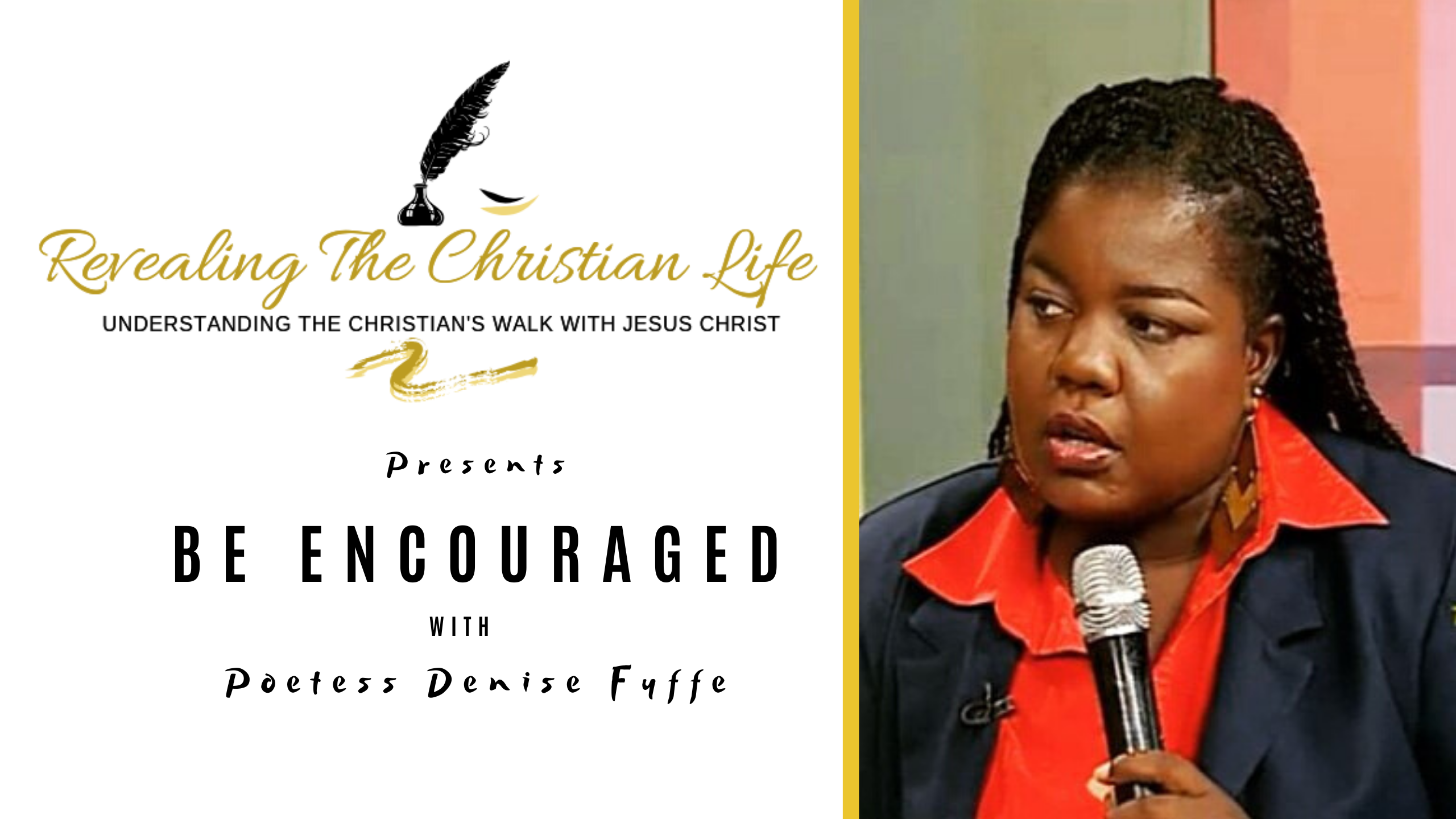