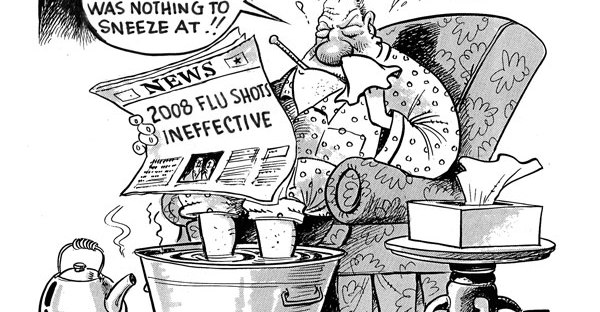 This season, I caught both a cold in February 2016 and the Flu in June 2016. I conclude, the strains have changed because, they were both devastating and I seem to catch them every two years or so. The Flu had me at home for two weeks. I had majority of the symptoms and my nights were beyond miserable.

In the final week, I was left with puffy sinuses and a constant flow of mucus. In the next couple posts, I want to share some information on dealing with mucus/phlegm.

Mucus is a sure sign of a body in a state of extreme agitation. The heavy, over-processed, dairy-rich makeup of the North American diet demands the human body to react as if it is fighting a viral invasion every day. In the morning we can feel its effect, foggy clogged head, puffy eyes and dulled senses. The answer, a large mug of strong coffee to kick-start the system so that we can face the rigors of the day. Most of us have forgotten what it is like to awaken, clear-minded and full of energy. Yet, within two weeks, of a changed diet, the transformation can be quite remarkable, jumping out of bed in celebration of the new day; a throwback to a younger, healthier you.

One of the most effective fruits that helped me to reduce the phlegm is drinking concentrated lemon juice. It’s essential to note that this method is useful when your phlegm is green in colour. In the morning, drink mixed fruit juice that contains carrot, lemon, and tomatoes. After drinking it, you will feel that it provides relief for the throat for a long time.

Besides the juice, whenever your throat feels terrible, squeeze some lemon into a cup and drink directly from it. After drinking the lemon, your throat should suddenly feel cleared of all the phlegm. Although it does not heal your throat completely, it should feel much better. (so I can sleep well throughout the night).

Asian Chinese also have a wonderful natural cure for common illnesses like phlegm and coughs. If you happen to be able to buy some readymade tea from Chinese medical practices, it will help tremendously in healing your illnesses. In some countries, they sell teas such as almond with herb tea, ginger tea and other Chinese teas can help in alleviating your phlegm.

About the writer:
Poetess Denise N. Fyffe is a published author for more than six years and enjoys volunteering as a Counselor. She has transitioned into being a Jamaican blogger and freelance writer.

2 thoughts on “Tips for Cold and Flu Season: Foods That Naturally Cure Phlegm” 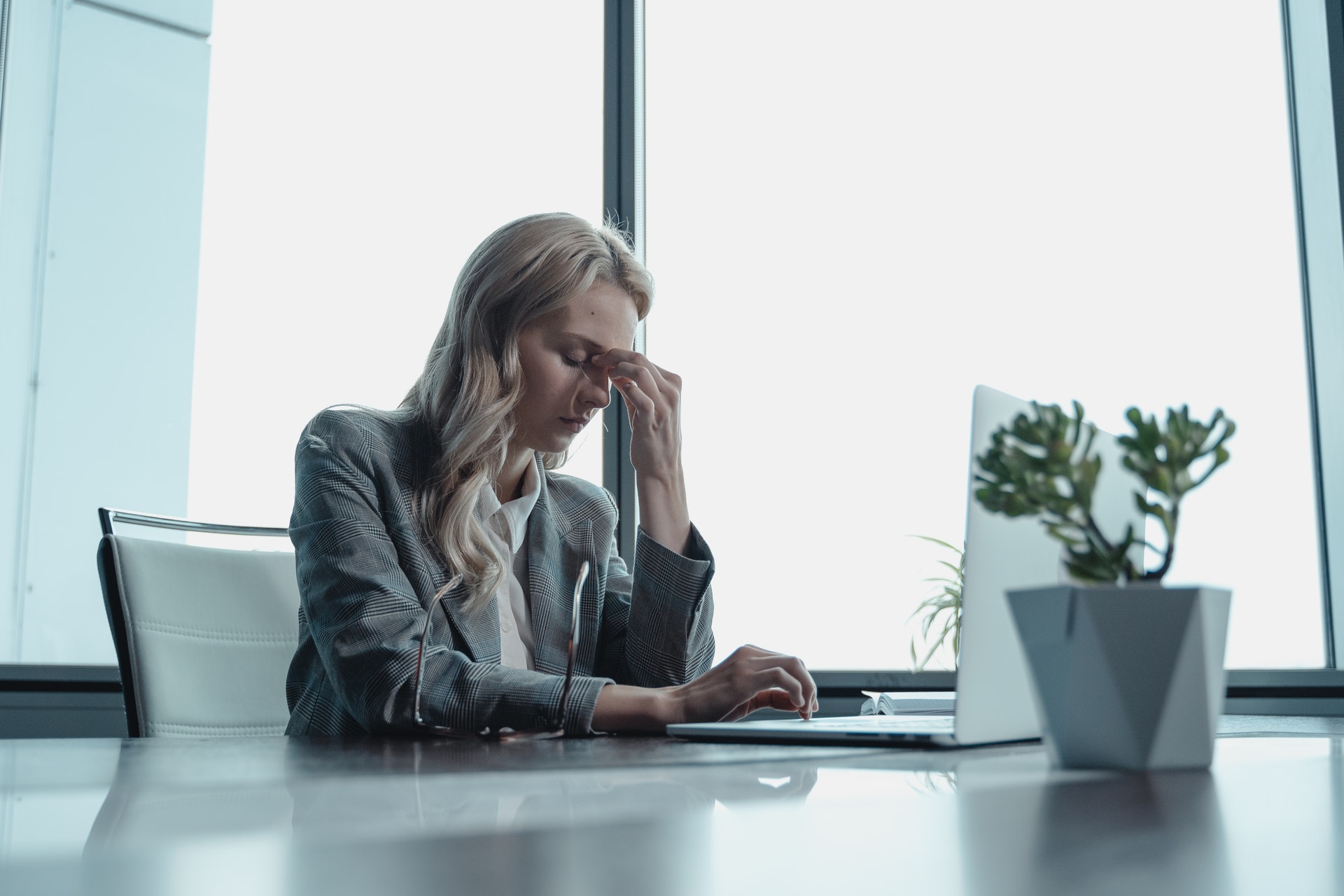 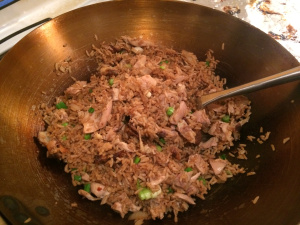 Spiritual Warfare: God Is With You In The Battle