Shermane Williams, Nickiesha Wilson and  Megan Simmonds represented Jamaica today in the Women’s 100m hurdles semi finals, at the Rio 2016 Olympics. It was an evening of harsh disappointments and mishaps in the event as several runners, who were capable of making the finals, crashed into the hurdles. Megan Simmonds who looked the best of all three Jamaicans, clipped the hurdle and slipped from first place position, finishing fifth with 12.86s in semi final three.

Shermane Williams (12.86s) was no competition for the ladies in heat one, who came out very hard on the track today. She finished fifth in her heat. Nickiesha Wilson also suffered a similar fate, running 13.14s to finish in seventh place. The first two heats were indeed the fastest. 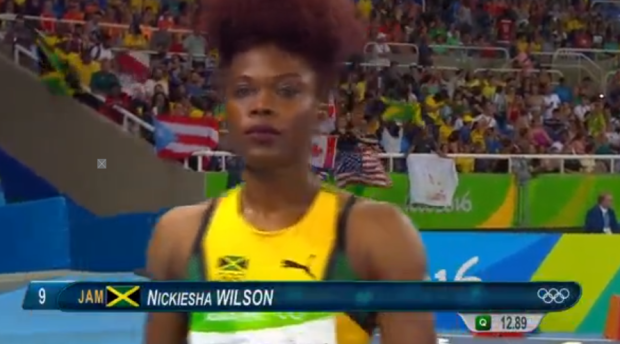 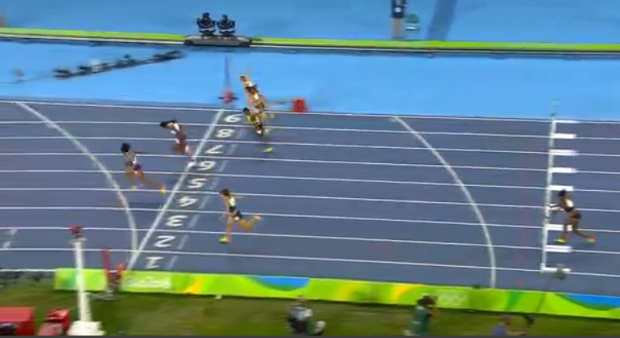 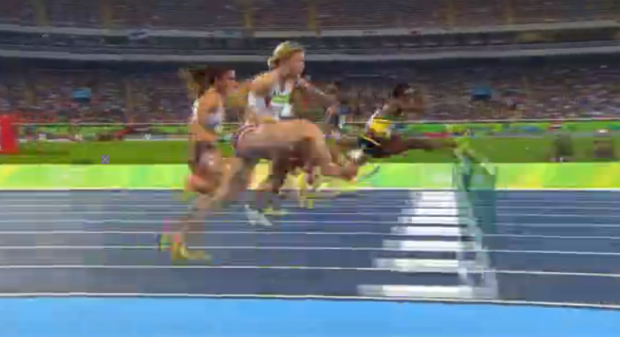