Our beloved VCB will not be in the semi finals come tomorrow. She has always represented Jamaica well and we salute her efforts over the years. Veronica Campbell Brown was a beacon after the likes of Merlene Ottey and Jamaica is now seeing a new slate of sprinters performing at optimum levels in the athletics events.

VCB placed third in her heats and was beaten by Edidiong Ofonime Odiong of Bahrain, who came first and Deajah Stevens of the USA, who placed second. VCB ran 22.97s. 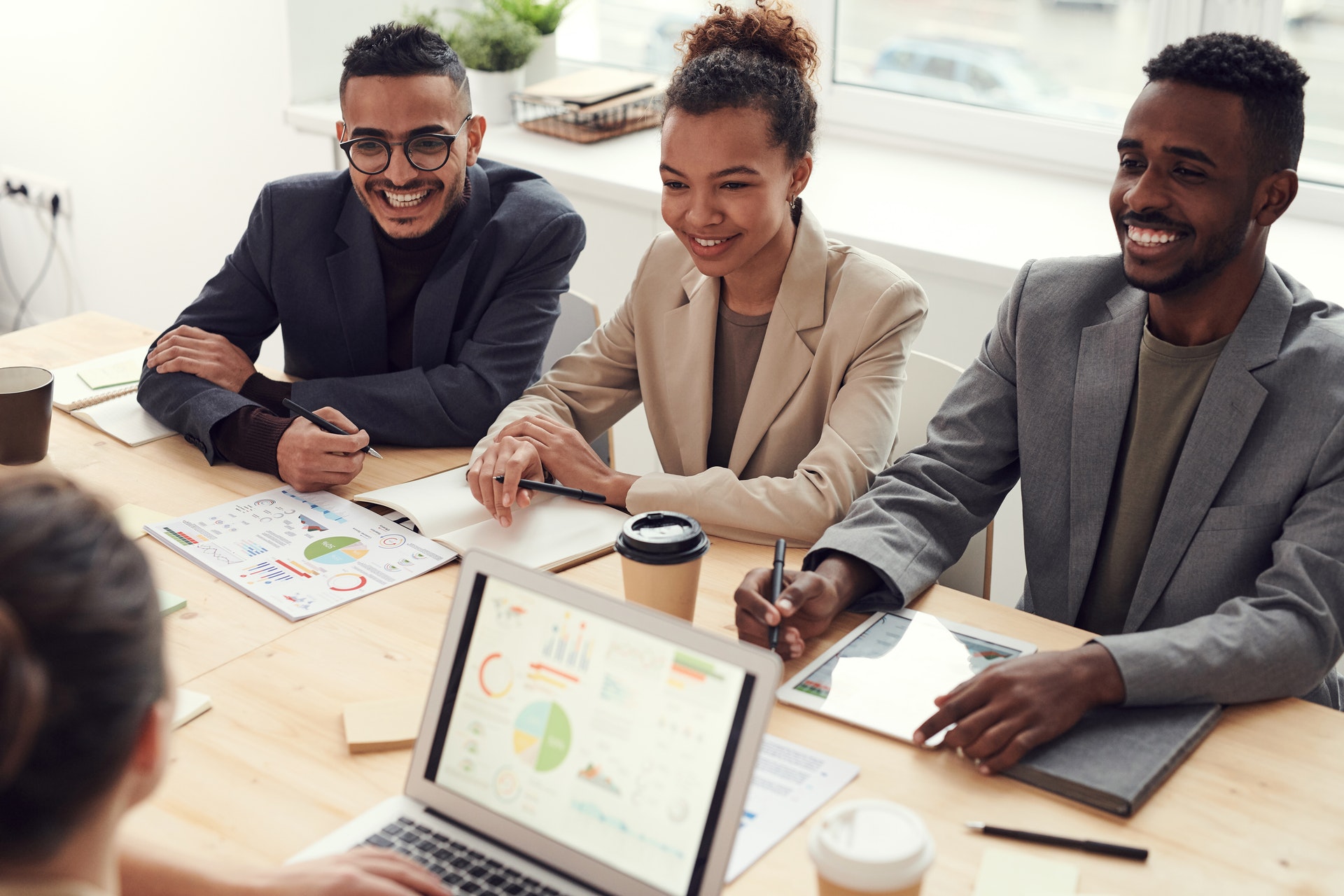 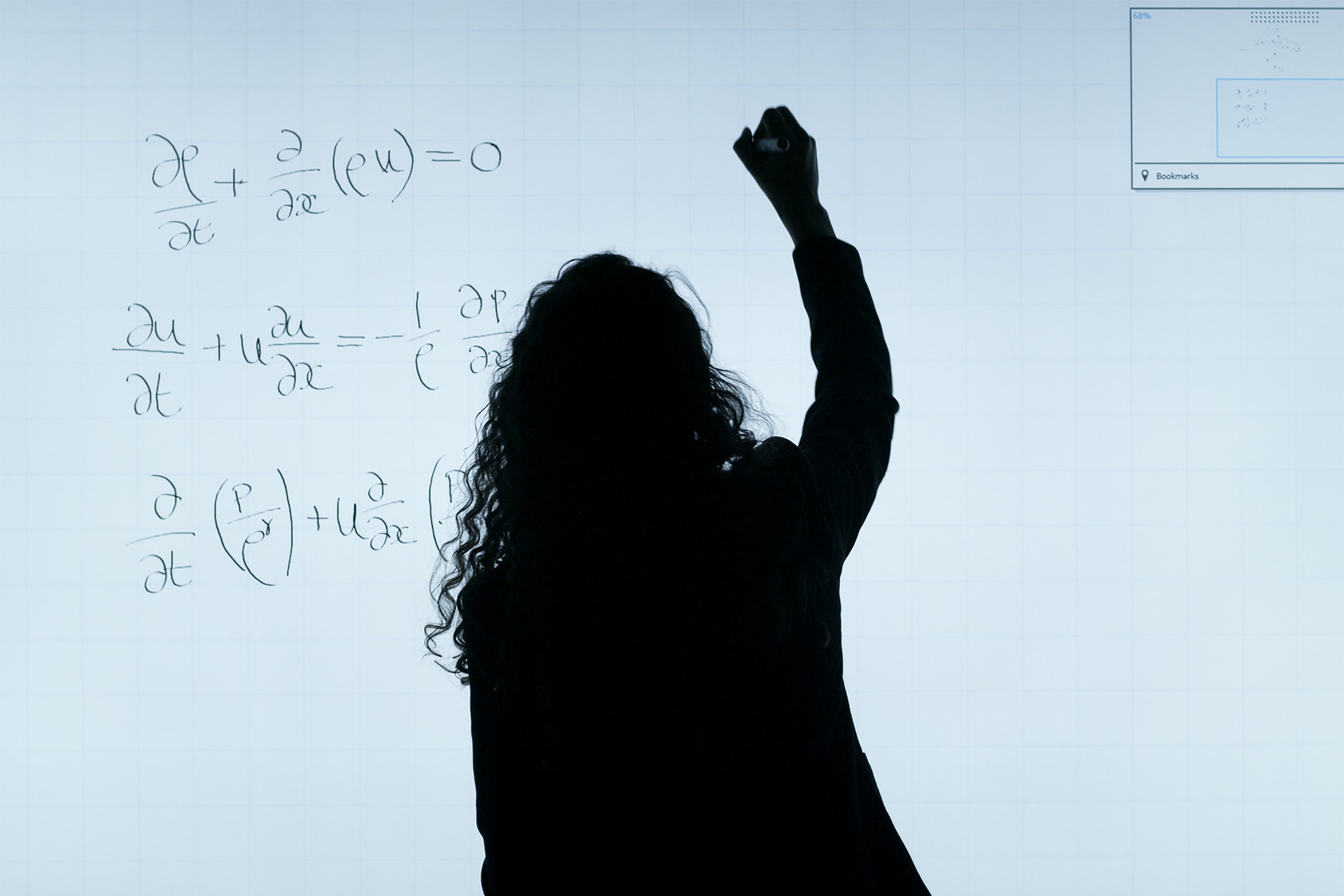 Declarations over my Life #1